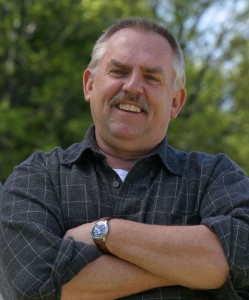 John Ratzenberger, who played Cliff on “Cheers,” turned 68 on April 6. Here’s some trivia about him: